Meeting Them Where They Are: Scientist Ambassadors Reach the Public in Unlikely Places

Imagine that you are assembling a trivia team. The trivia night you will be attending is composed of several rounds, all with different themes and components, and you really want to win. Do you call up all of your friends who have the exact same background and interests as you? Of course not! If you are a huge history buff and your trivia team is only made up of other history lovers you may do exceptionally well on one round - but you will likely have huge gaps of knowledge when it comes to the other rounds. You will almost certainly not accomplish your goal of winning the competition. In much the same way, solving pressing environmental and societal challenges requires diverse ideas and perspectives to be represented in science.

Informal science venues, such as museums and science centers, help to make this possible by bringing science to the public and - perhaps just as importantly - the public to scientists. While such venues have an important role to play, museums and science centers do not reach everyone. Differences in health, mobility, language and even preference can all affect where and how people engage with science. Yet those missing perspectives are still vital to the conversation. How can we bring people missing from these settings in? The STEM Ambassador Program (STEMAP) was funded by the National Science Foundation in 2016 to address this problem by training scientists to engage the public in creative ways in non-traditional venues.

Although scientists are reaching more audiences than ever, past efforts to promote public engagement with science during leisure time reached predominantly white, economically privileged audiences and/or those already interested and invested in science. To expand reach to more audiences, STEMAP has enabled participating scientists, known as Ambassadors, to take their research, experiences, interests, and desired social impacts and link them to a particular group gathered around shared interests, hobbies, values, or circumstances that resonate with them. The Ambassadors then collaborate with members of the group to bring science activities or programming to the group in a way that will resonate with group members. By bringing the science to the group, rather than asking members of the public to go to another location, the Ambassadors have been able to provide greater access to science to those who otherwise cannot or would not visit science education venues. Linking science to the groups’ interests reinforces the connection between science and everyday life and opens the door for discussion between scientists and the public.

Information collected during the STEM Ambassador Program showed positive results for the focal group members. Not only did the participants learn something new, but many of them also felt they had an increased sense of confidence and willingness to engage in science. A lot of the participants expressed increased interest in seeking out science information and more strongly considered themselves as capable of understanding and engaging with science. Increased positive feelings around science engagement may result in increased participation in the future, opening the door for more instances of open communication between scientists and members of the public.

Perhaps a less anticipated, but equally important, outcome of STEMAP participation was positive outcomes for the Ambassadors themselves. Many scientists who completed the program expressed increased confidence and interest in engaging with the public. The training provided by STEMAP gave Ambassadors a chance to learn new skills around public engagement and opportunities to practice these skills in a new, unique environment. Equipped with skills and confidence, it is possible that once Ambassadors have completed the program, they have gained the needed skills to continue to pursue creative and unconventional science engagement opportunities.

Now that these experiences suggest that the development of scientist impact identity can improve societal outcomes, training more scientists with this “ambassador approach” can help more scientists to envision and implement engagement opportunities where they may not have previously thought to look. The potential for this type of interaction is exciting as it could provide an opportunity for further connection between science and day-to-day life for the public. This type of open exchange between scientists and the public is exactly what is needed to begin to address the major global issues facing the science community today.

The research team will explore how participating scientists evolve their self-concept and impact identities through engagement with the program.

Ready to become a STEM Ambassador yourself? STEMAP is now recruiting ambassadors at OSU to participate in the new online training this summer! Ambassadors are responsible for attending a series of workshops and carrying out an engagement project. Click here for more information and to apply by May 12.

This feature is based on the publication below and information from the STEMAP website which can be found at the following URL: https://stemap.org/ 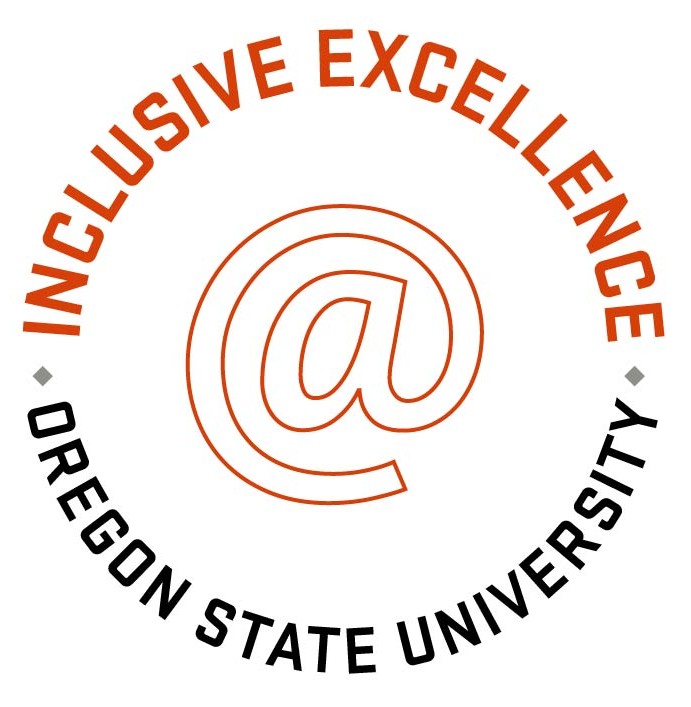